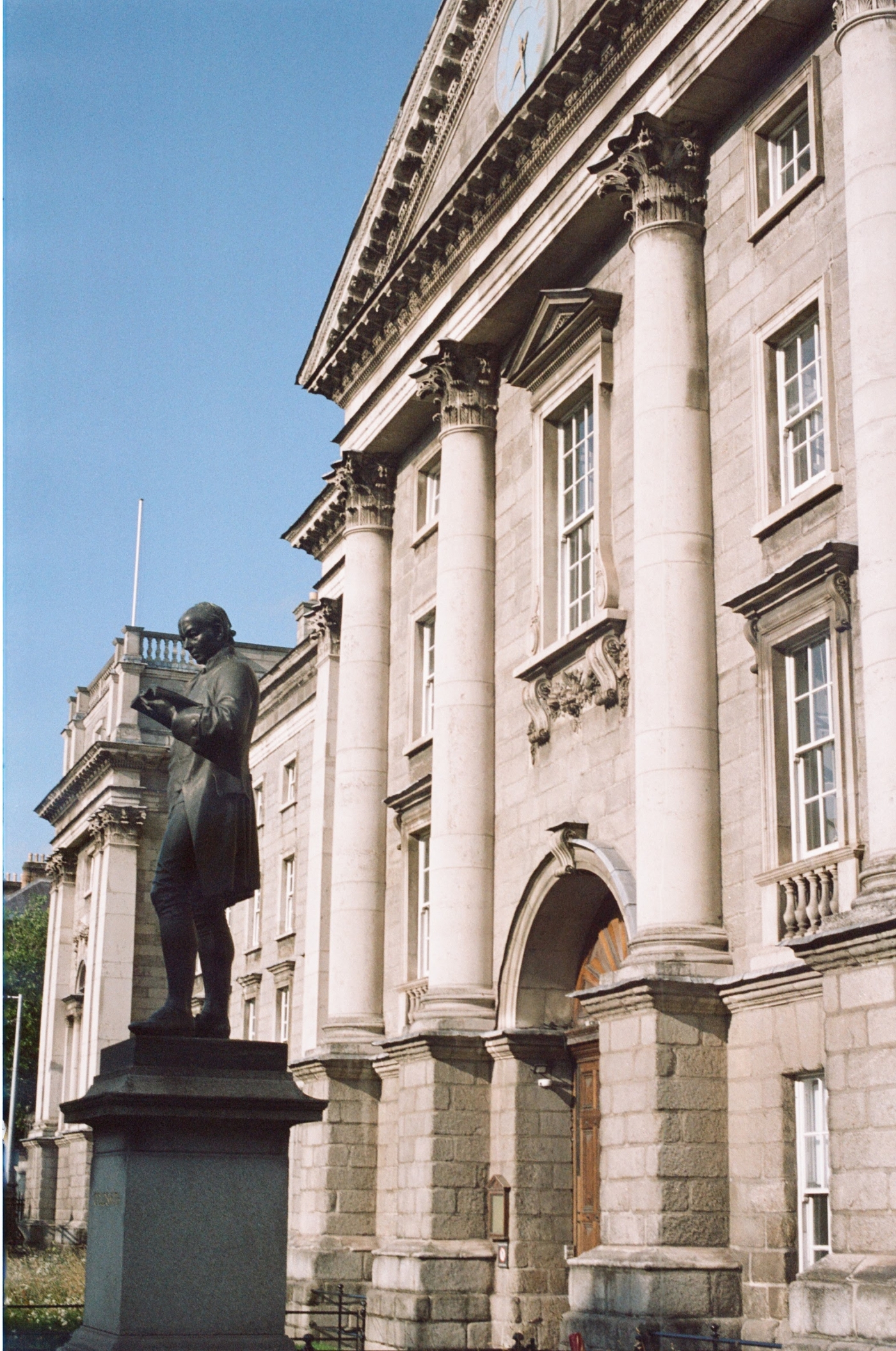 We live in worrying but not uncertain times. As the world continues to plummet into an environmental disaster, we know the causes, yet we consistently fail to act and implement solutions. These solutions will wean countries off fossil fuels, promote rewilding and biodiversity and lead to a fairer and more just society.

Ultimately to save the planet, we must focus not only on reaching net-zero emissions but also on removing the link between economic growth and exploitation and ensuring an inclusive green transition.
However, what is best for the climate ultimately is not always best for people, which needs to be considered. A just transition towards a green future must ensure that community rights are preserved. This transition must not be rushed if this will cause certain countries and communities to fall further into poverty or disadvantage.

The ethos behind a just transition has been moulded constantly over the past number of years, with the definition developing over time. Nowadays, a “Just Transition” is interpreted as the conceptual framework in which the labour movement captures the complexities of the shift towards the low-carbon and climate-resilient system, highlighting national policy demands and aiming to increase benefits and minimise hardships for workers and their communities at the change.

Up to recently, a Just Transition has been linked closely and almost exclusively to the fossil fuel industry. Nevertheless, the potential for abandoned workers and communities is present in every sector. These communities must be empowered and should be given shared ownership over their future, and allowed to dictate what their lives will look like after the movement away from fossil fuels. Empowerment can be achieved in many ways, be it through re-education of community workers and supporting local action groups. Empowerment in all community areas can be unlocked through funding and investment.

The European Union is driving the change by aiming to become the world’s first climate-neutral continent/bloc by 2050. This is considered to be the greatest opportunity of our times. To embark on this process, the European Commission have devised a New Green Deal, an ambitious but achievable combination of measures which aims to allow citizens to benefit from a green transition. This is accompanied by a road map of a critical route to the future.

A fundamental part of the New Green Deal is the fair and just transition mechanism. This aims to mobilise targeted funds to assist in socio-economic disadvantaged regions. The EU will provide this support to all member states, with funding worth up to €75 billion over a six-year period to 2027.

The mechanism aims to support citizens and companies. Support for citizens will be provided by facilitating employment opportunities in new sectors, offering re-skilling opportunities, investing in and facilitating access to clean energy in order to fight energy poverty. The green deal will support companies through engaging the transition to low carbon technology, providing easy access to financial support for green initiatives and investing in green innovation schemes.

The European Environmental Agency has noted the unsustainability of continued promotion of economic growth. It states that a just transition needs to reconfigure ‘not just technologies and production processes but also consumption patterns and ways of living’.

The western system that measures the strength of nations on economic growth is now outdated. The triple bottom line theory rejects the sole importance of economic growth. Instead, it calls for success to be measured by contributions to environmental health, social well-being, and a just economy: supporting people, the planet and prosperity.

By changing our methods of determining economic success, and focusing on providing financial retributions to those most affected by the transition, we can ensure a future where we can all live sustainably on this planet. A Just Transition means providing climate action for all, not just the privileged.